Weekly illustrations for Morgenbladet, a Norwegian newspaper with emphasis on culture, art, literature and politics, 2013 – . 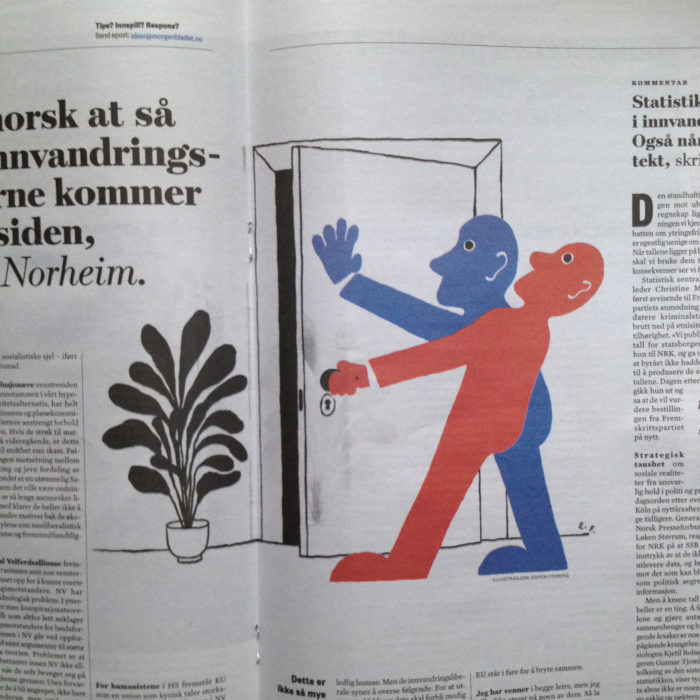 Internal conflict about immigration on the political left. 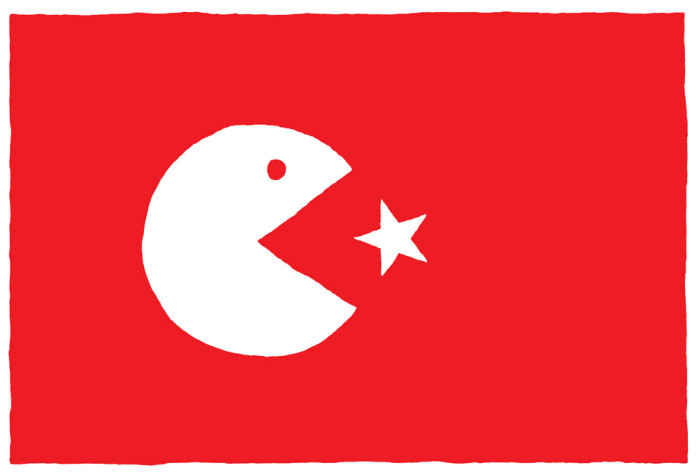 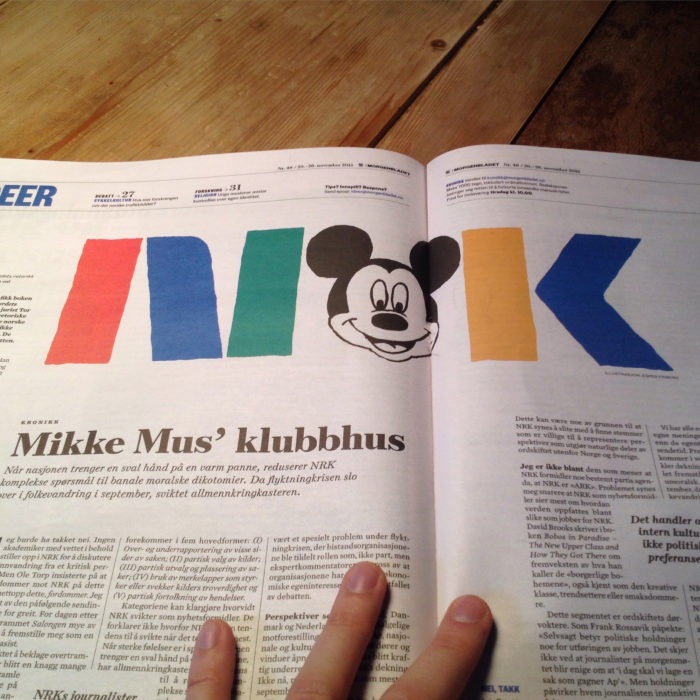 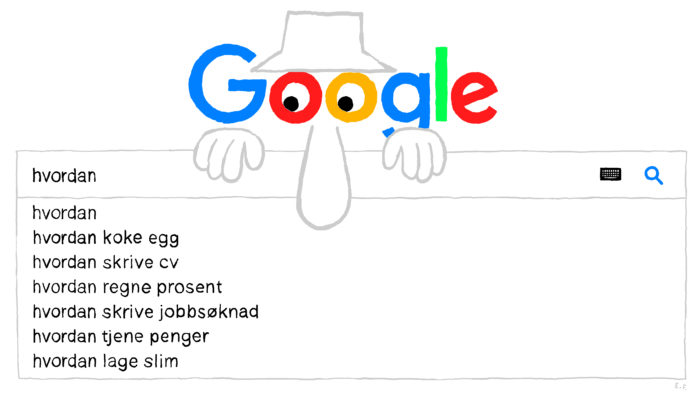 Google knows you better than yourself. 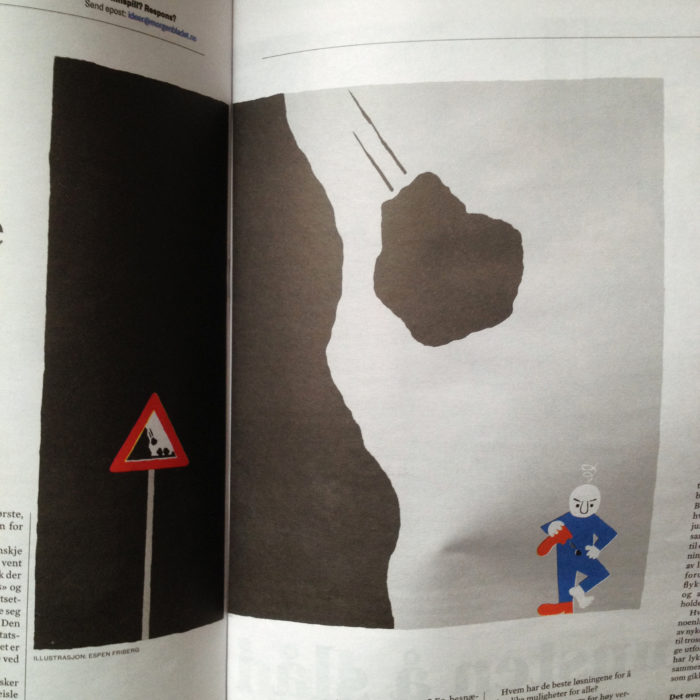 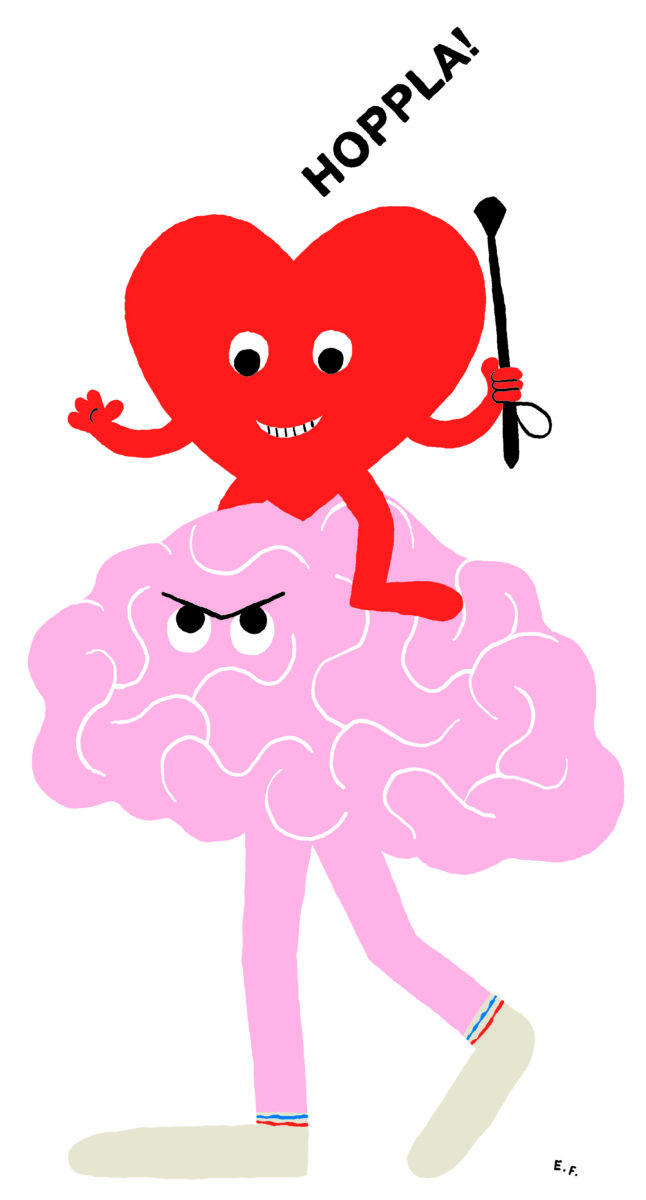 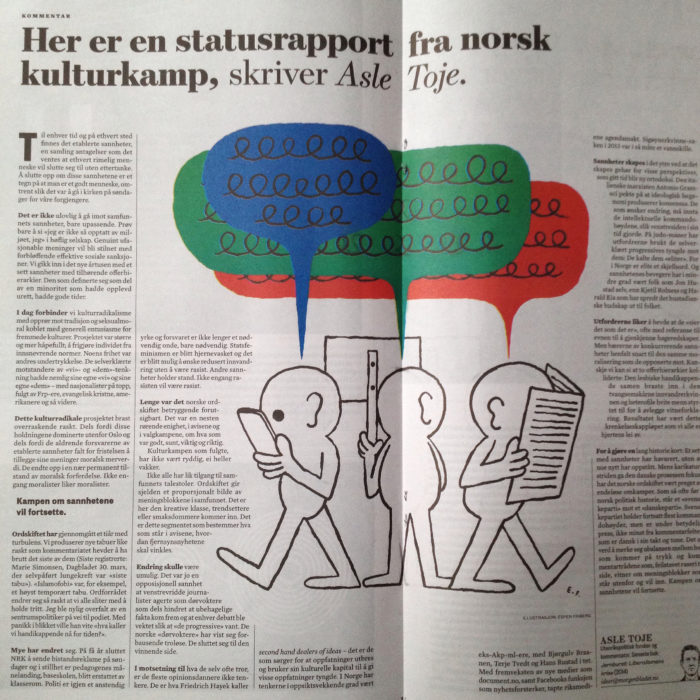 Everyone has an opinion but few wants to listen. 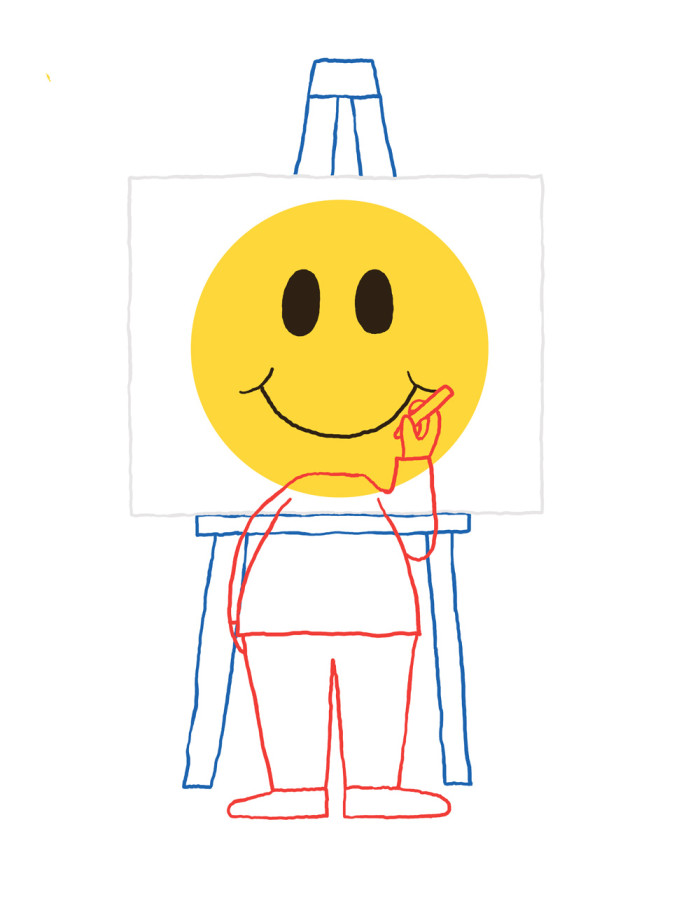 Being and artist and being happy about it. 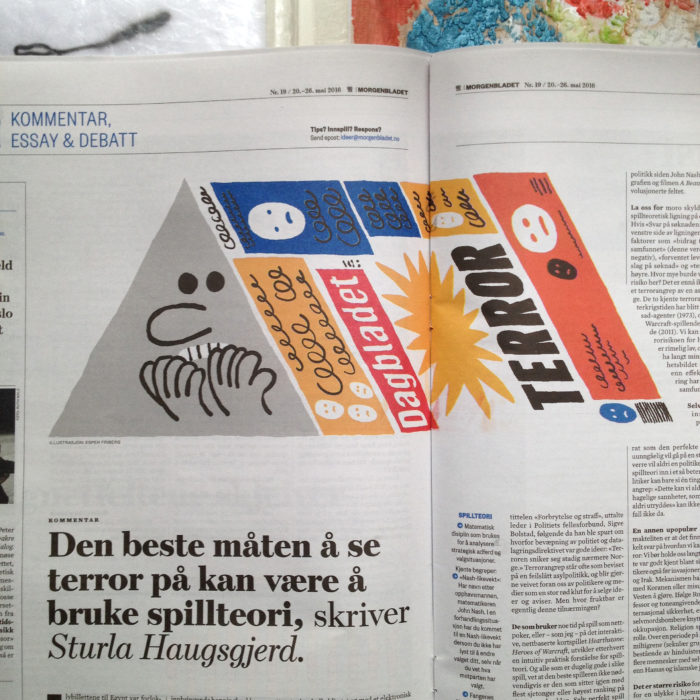 Should you be afraid of terror? 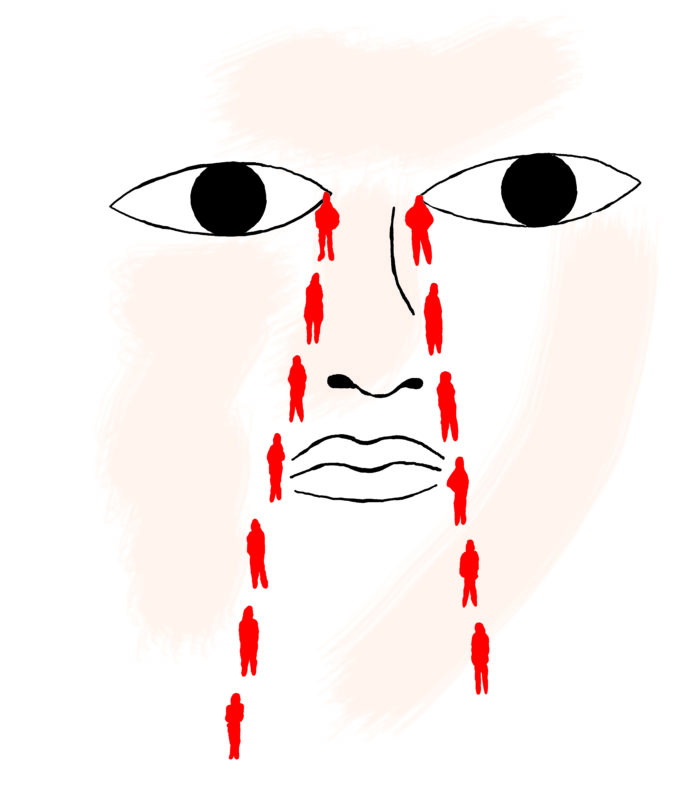 Suicide as revenge? Illustration on a critique of the series “13 Reasons Why”. 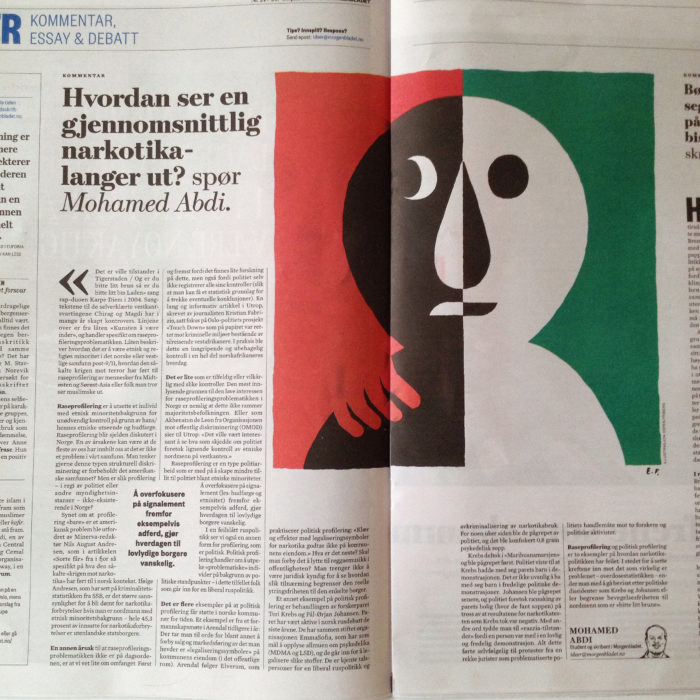 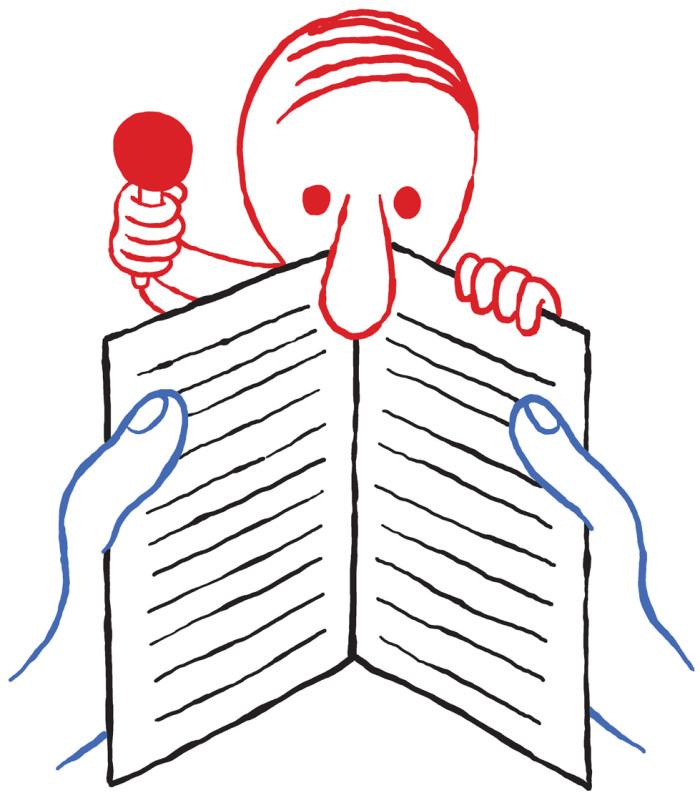 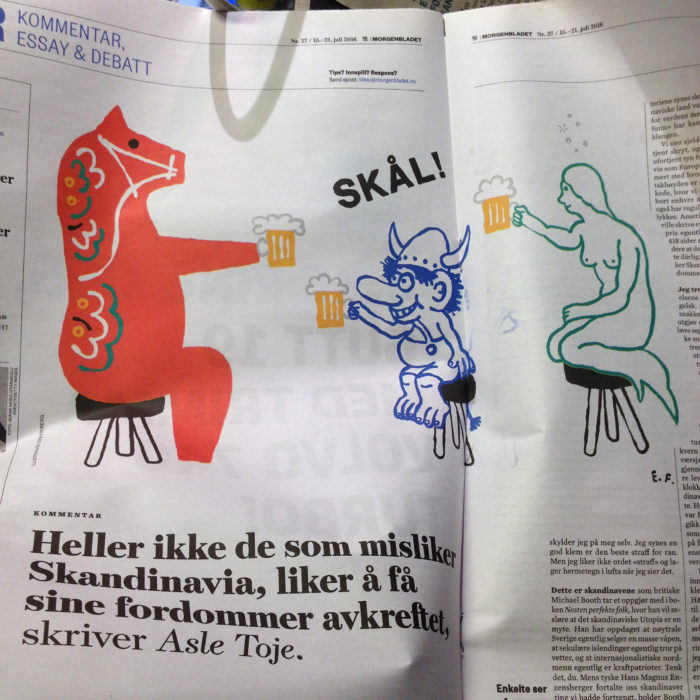 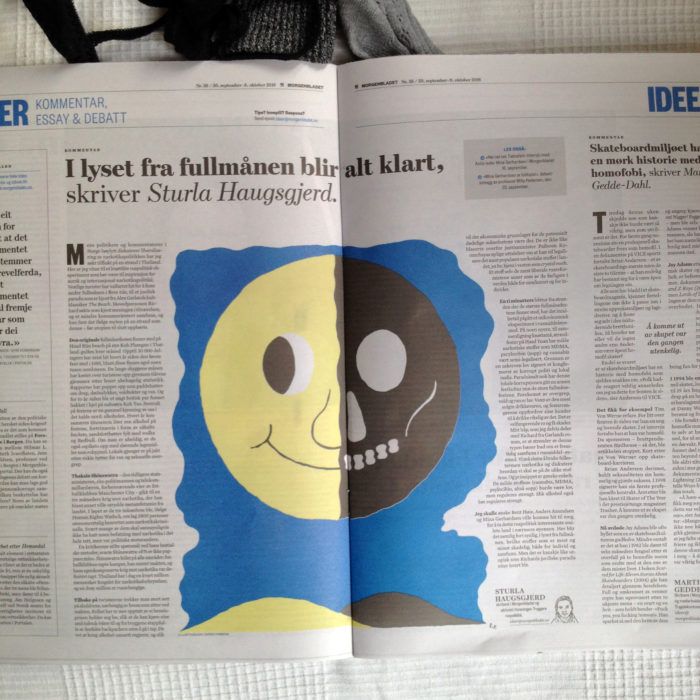 Drug politics and tourism in Thailand. 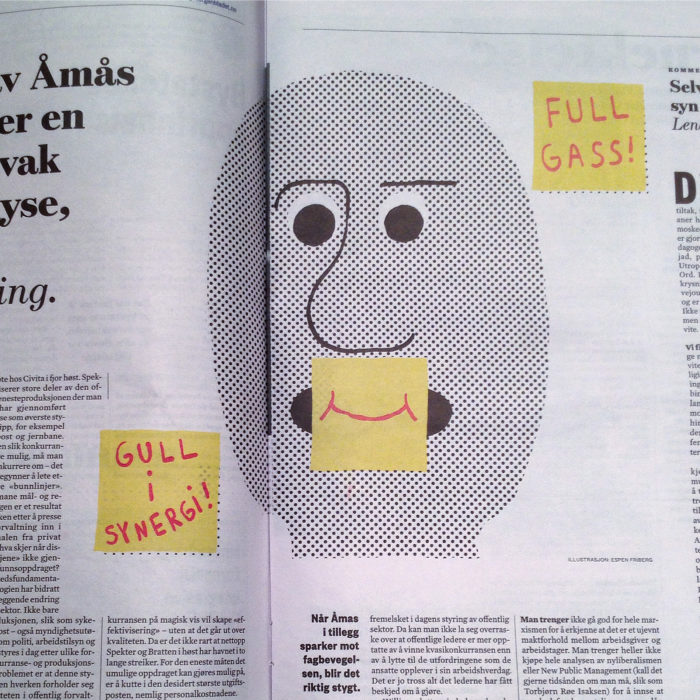 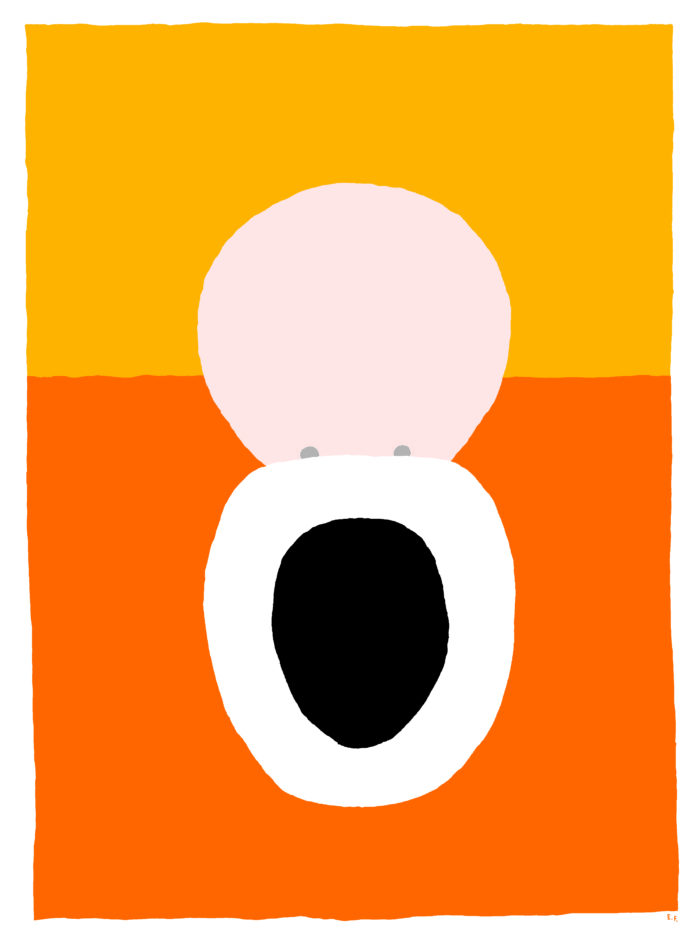 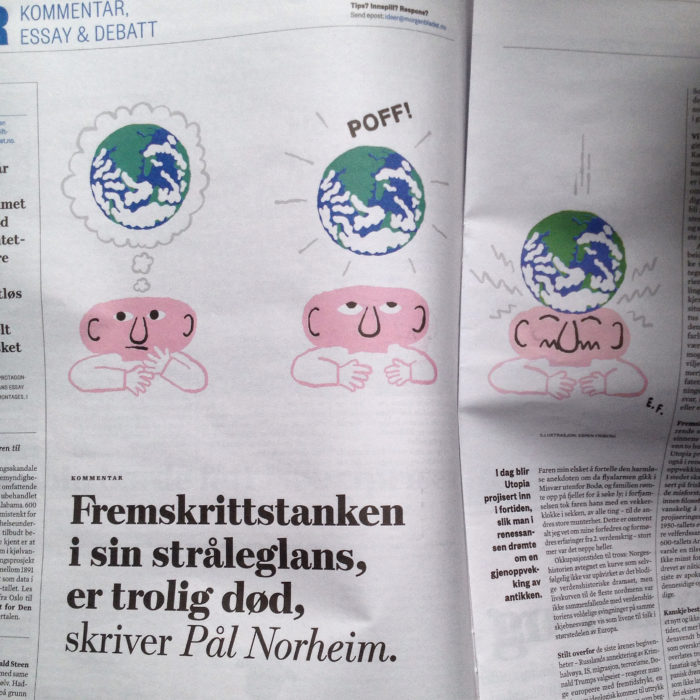 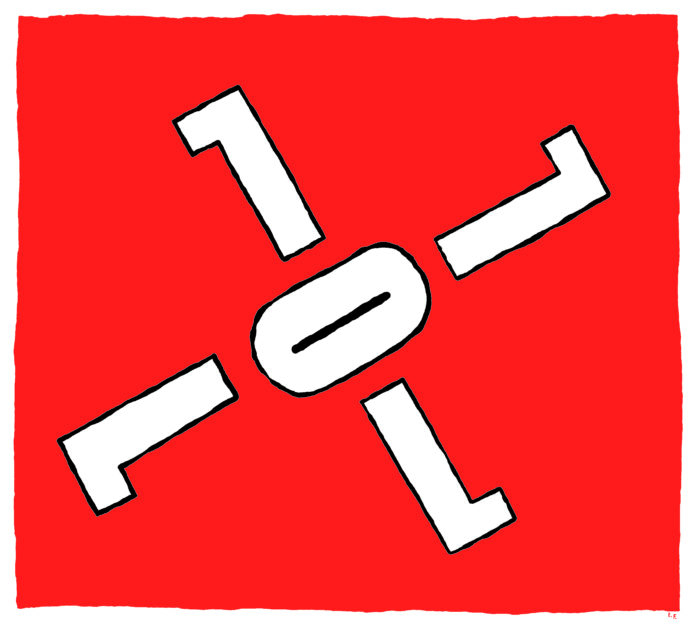 Nazism groing out of 4CHAN.